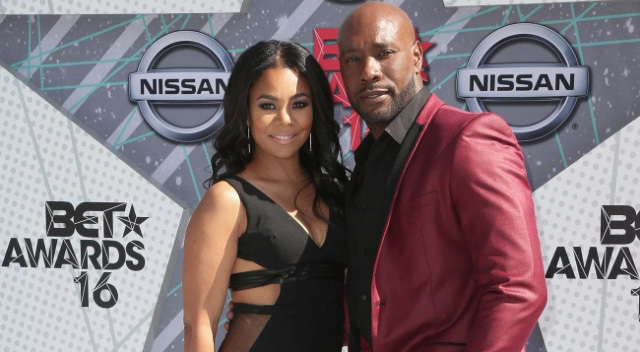 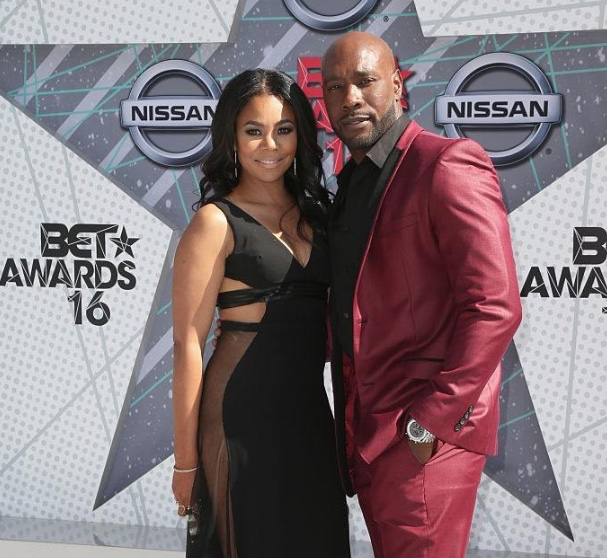 the movie couple Regina Hall  Morris Chestnut shared their chemistry on stage at the BET Awards 2016.

They looked fabulous first on the red carpet then they came together on stage to present the best video of the year category won by Beyonce who already left the ceremony after her surprise opening.

They have the Award to Tina, Beyonce’s  mother. She then said that her daughter had to catch up a flight for her concert in London. Although the concert was due for couple of days later after last Sunday. But that’s all good, it’s Beyonce!!! 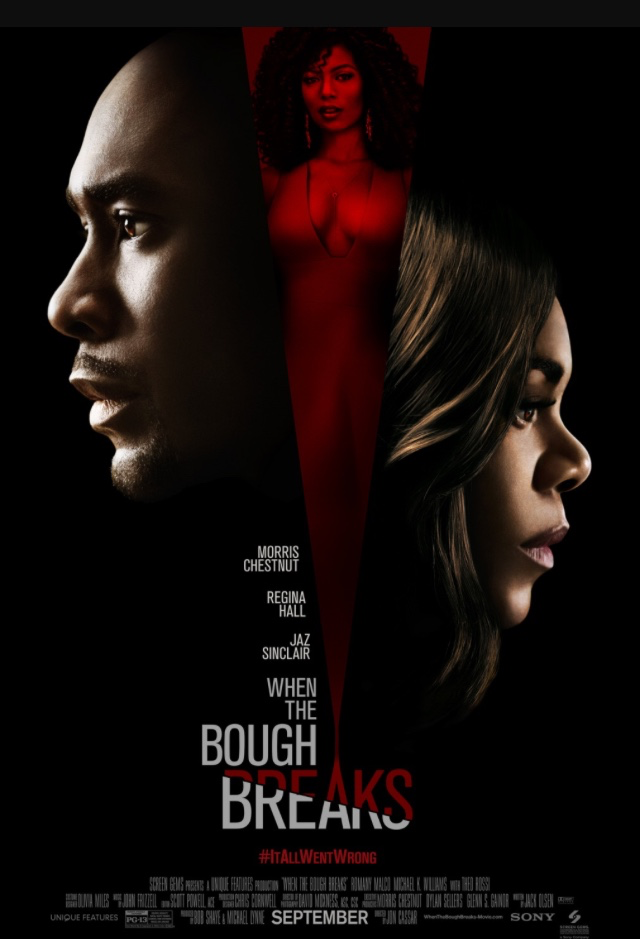 The new movie When The Bough Breaks will be ont heather next September 16th. Fans of Regiba Hall and Morris Chestnut will see them in a dangerous relationship.

There is a woman in love with a man played by Morris. She is dangerously obsessed by the man. The man (Morris) is married  to a beautiful woman played by Regina. 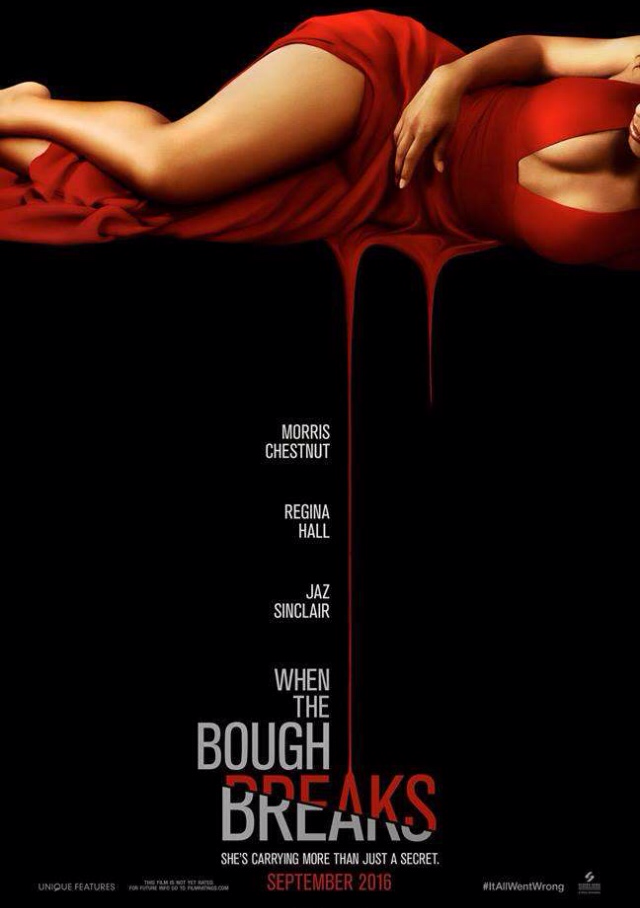 The movie trailer is available already