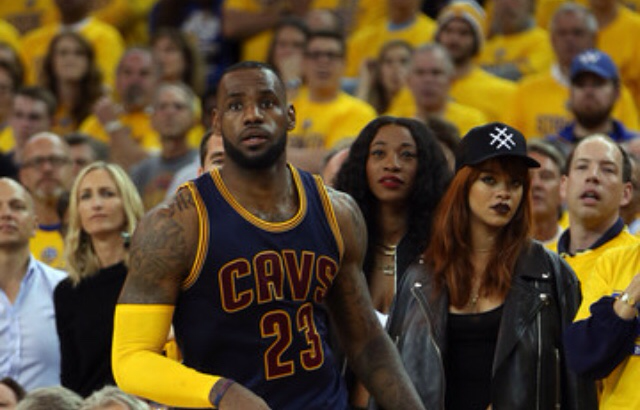 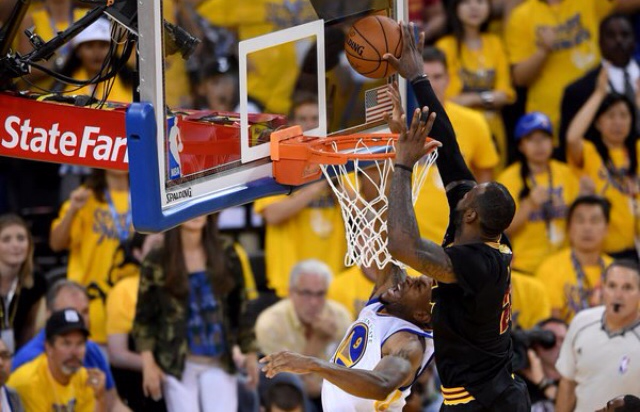 Lebron James shed tears at the end of the game. His tears were  unstoppable when he was holding the championship trophy, when he was writing another page on the NBA history.

Lebron James helped Cleveland to bring it home. This didn’t happen since the Cleveland victory back in 1964. 52 years of waiting to become the NBA championship finals.

James’ words:
I’m true to the game, and I know what I bring to the table.

I came back for a reason. I came back to bring a championship to our city. I knew what I was capable of doing. I knew what I learned in the last couple years that I was gone, and when I came back, I knew I had the right ingredients and the right blueprint to help this franchise get back to a place that we’ve never been. That’s what it was all about.

He had those kinds words about him winning with the team he started with:
The game always gives back to people that’s true to the game. I’ve watched it. I know the history of the game, and I was just calm. I was calm. I was focused. I was locked in.
During those NBA Finals, we notice that it was the first time a basketball team wins the NBA Finals after being behind with two losses.

Lebron Janes had a championship parade with his teammates. They said:

Congratulations to the Cleveland!!!