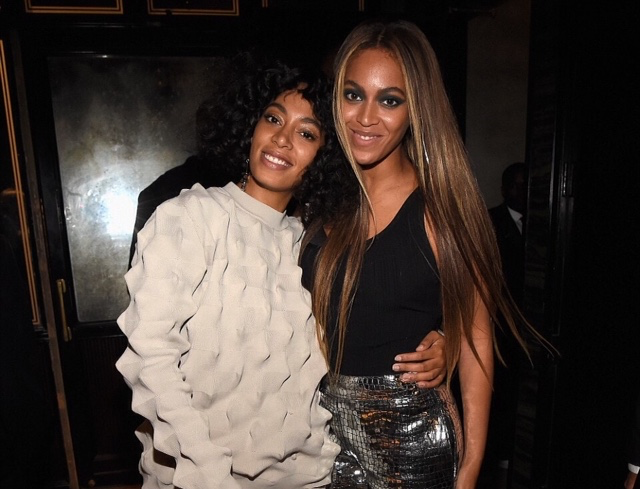 Beyonce and young sister Solange Knowles went to party at the Balmain Met Gala after gala.
Even if people are saying things about Beyonce and Jay Z marriage that doesn’t stop her having fun with her sister and going on stage to entertain her fans. 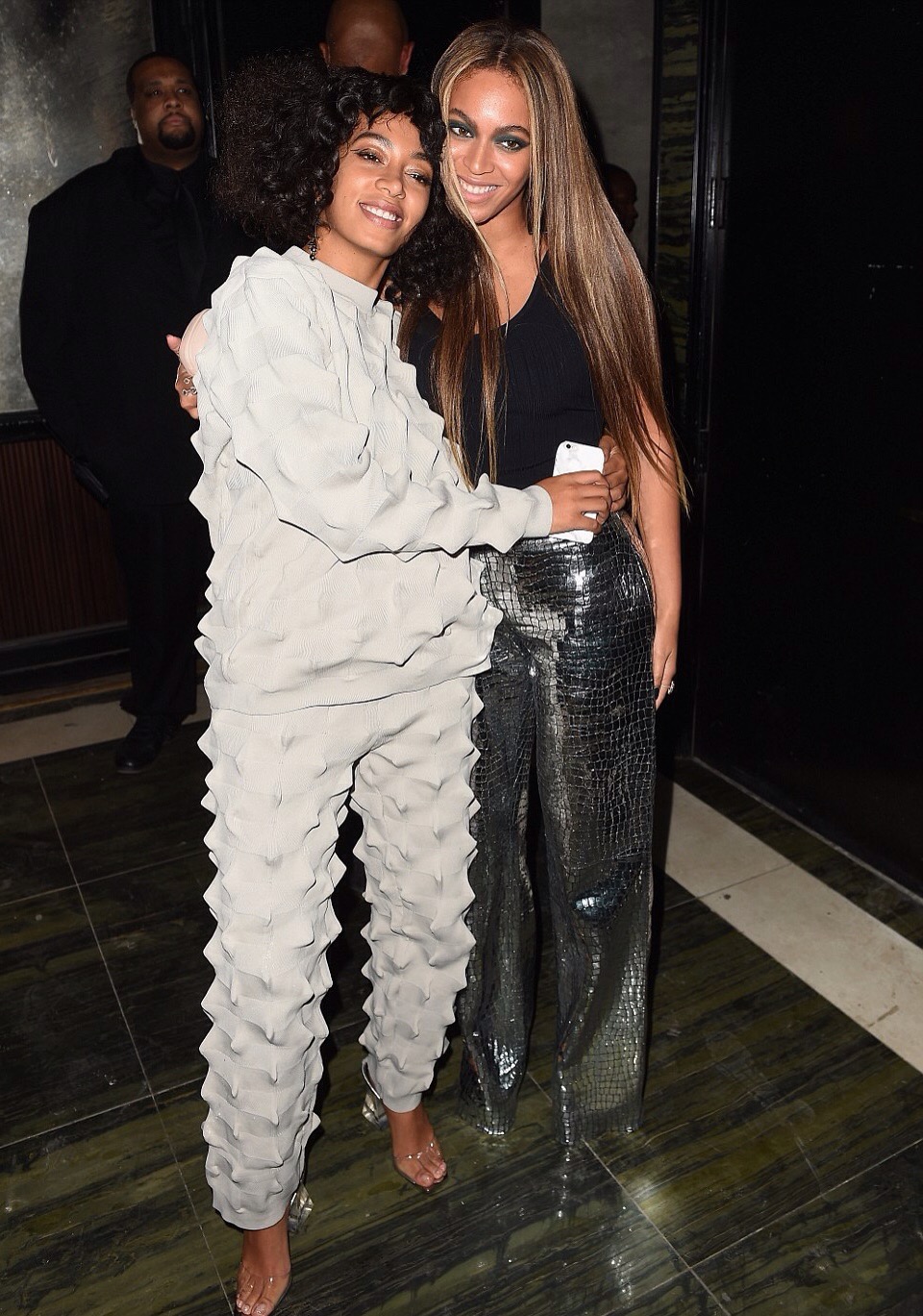 Troubles in paradise started right after the launcheon of her new album “Lemonade” and the one hour video that accompanies that album.

Beyoncé Knowles was definitely enjoying her catwalk on the red carpet of the Met Gala. She was by herself but she did smile, pose and everything. Her sister came after her in a yellow outfit that had everyone talking. 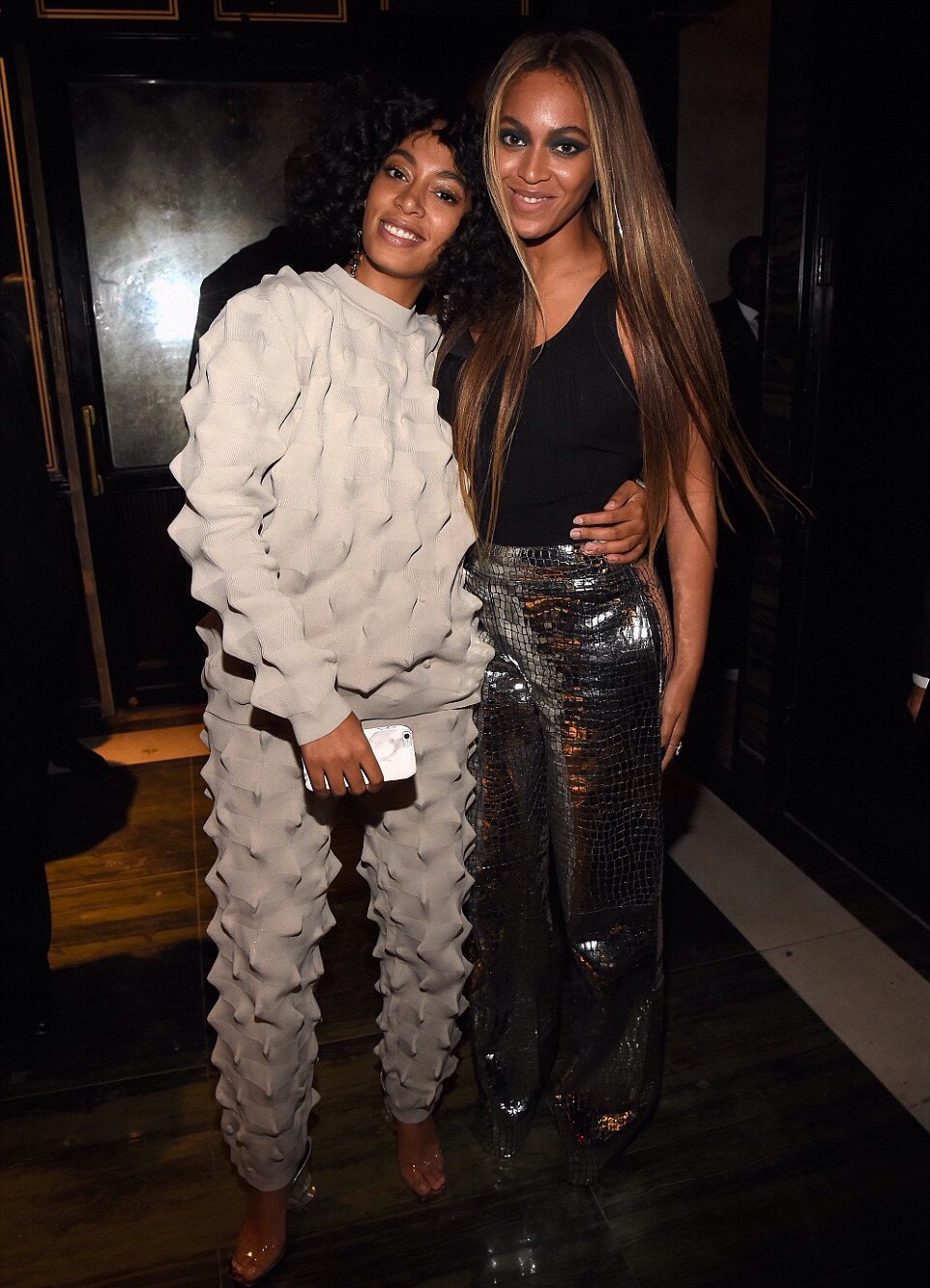 For the after party, Beyone changed her Givenchy latex dress for a more relax outfit. She went for a silver pant with a black vest. Solange opted for a strange white

They went to have fun at the Balmain after party which took place at New York’s The Gilded Lily.

Later that night, Solange went to her twitter account to post a message about an annoying person at the after party. No more details about that person except that he/she was rude and annoying.