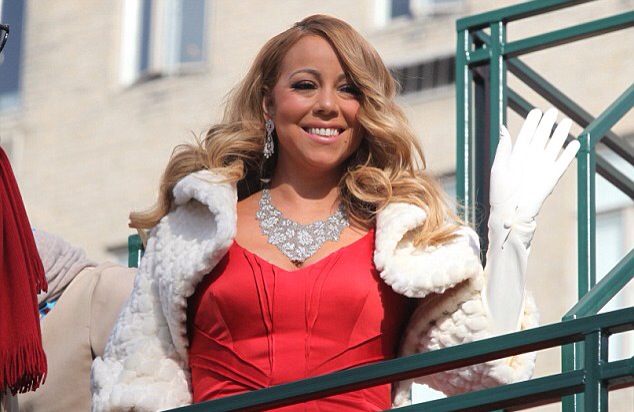 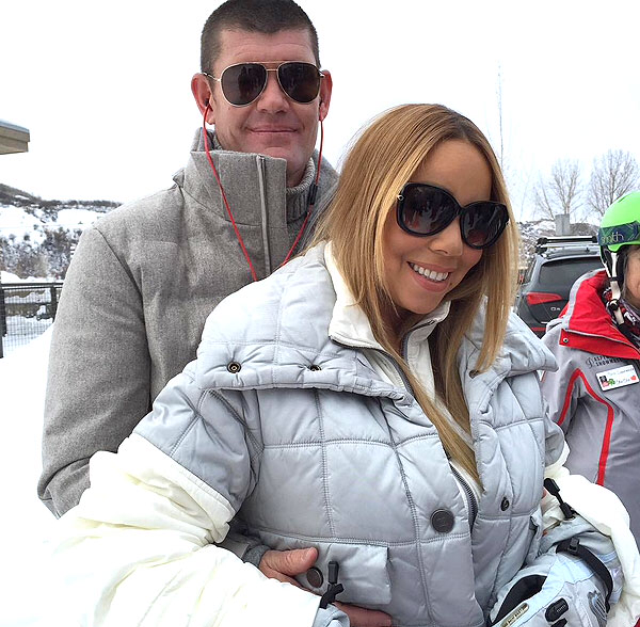 Mariah Carey Is Engaged to the  Australian Billionaire James Packer.

The two of them started going oht for many months. They felt in love. The started spending holidays together. 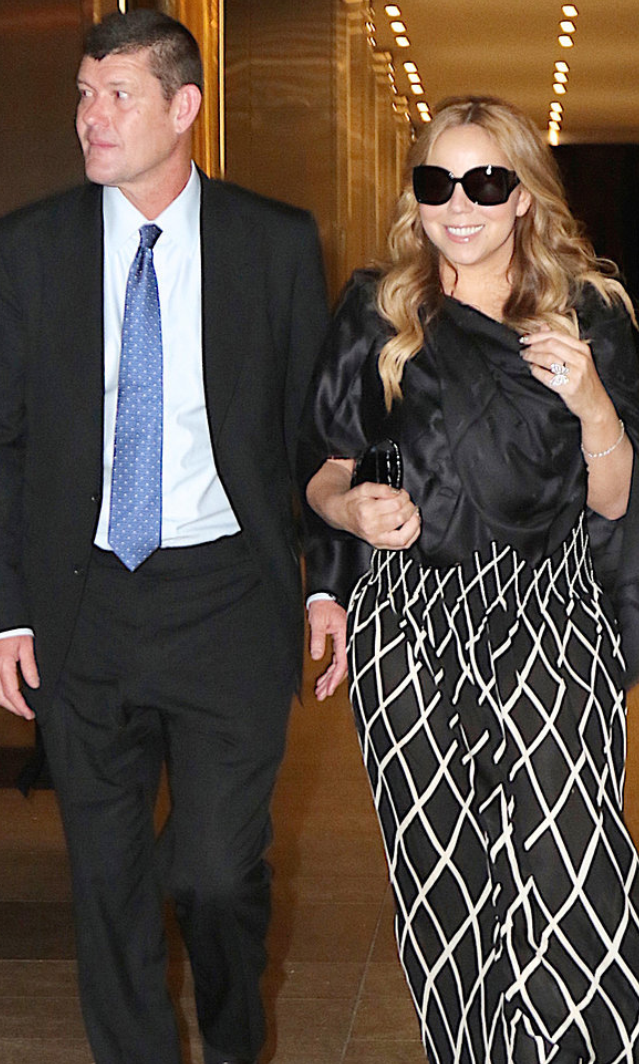 The proposal happened while the couple was in Mariah Carey’s hometown.  Mariah Carey has found her vision of love with James Packer.

No wedding date has been set at this point. But some sources are saying that Mariah varey received a huge diamond ring, a 35 carats diamond ring. It’s a sort of royal ring.

James Packer is an australian billionaire. He’s 48 years old and Mariah is 45. The couple met for the first time in 2014. They began to date in june 2015. 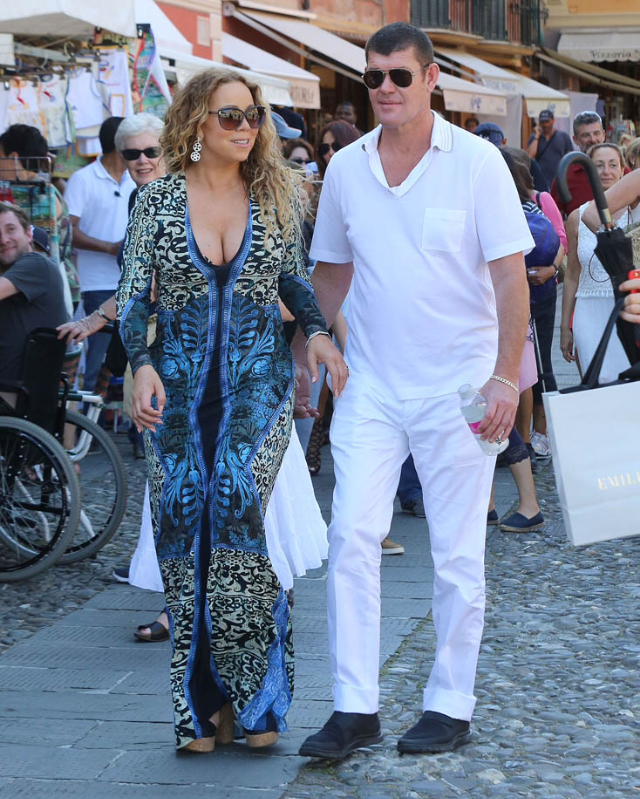 If there’s a marriage, it will be the third marriage of Mariah Carey and for James Packer as well. Mariah Carey is the mother of the twins she had with her ex-husband Nick Cannon. James Packer has three children of his own. 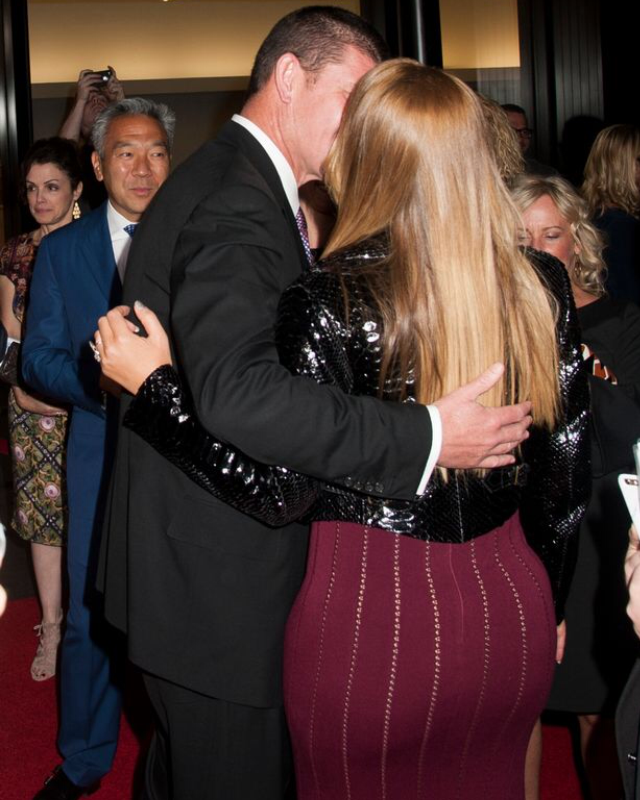 Congratulations to Mariah Carey and her fiance James Packer!