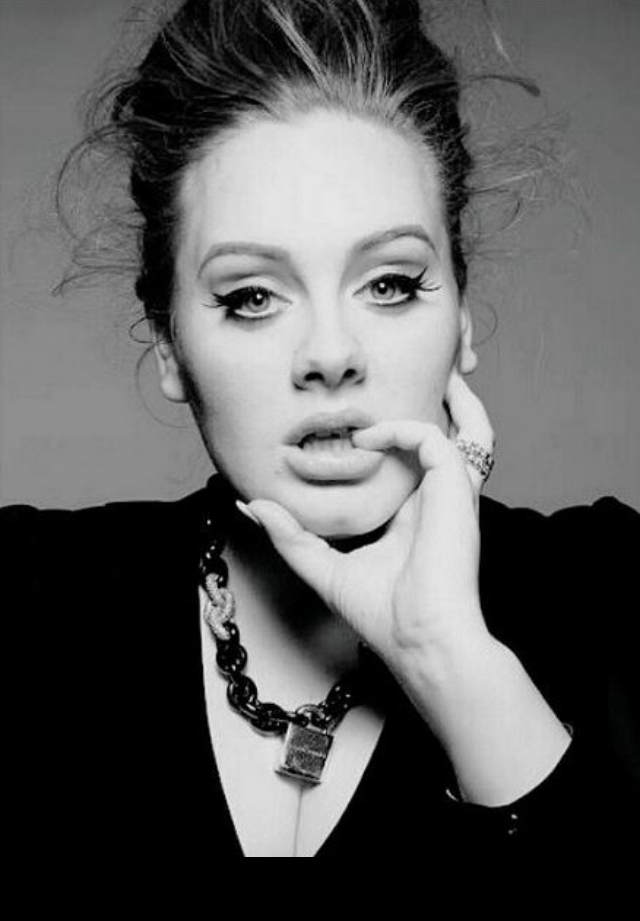 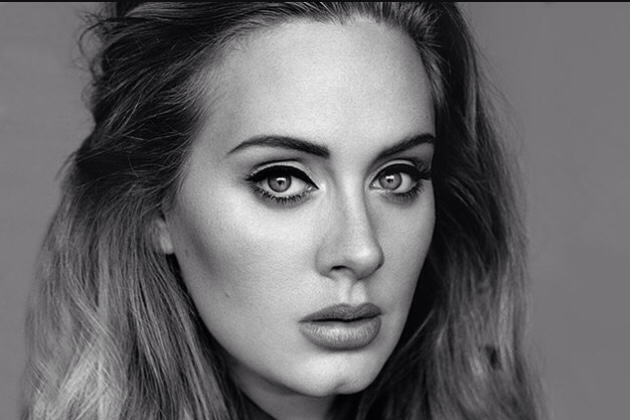 The British singer Adele is having a big year. She made her comeback with her last album “25”.

He album was producers in contract with the famous record label Sony.

Recently, she renewed her partnership contract with her record label Sony. And that’s a multi digits contract right there: Adele signed for a  £ 90 millions.

Adele is only 28 years old. She is a song writer. She is a selling artist. She is doing big  in the music business.