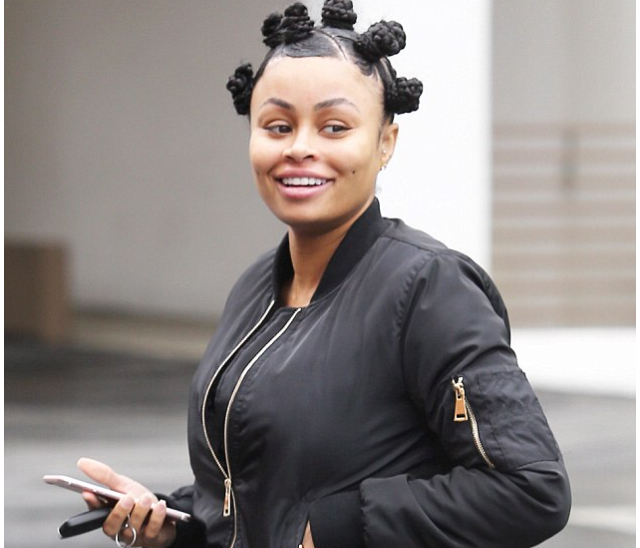 He gave her a huge diamond ring that she displays on social medias.

After announcing their engagement to the entire world via the net, Rob Kardashian said that he is planning on losing some weight. He started a four program. He said that he is happy witb Blac Chyna, he added that she gives him good vibes and motivations.

The Kardashian Jenner clan didn’t congratulate the man. A contrario, some of them like Kylie Jenner, expressed their feelings.

Blac Chyna used to hang out with Rob Kardashian’s sister Kim Kardashian. Now they are like ennemies.

Besides, Blac Chyna used to go out with Tyga who is her son’s dad. Buy now, things have changed. Tyga is now dating Rob Kardashian’s sister Kylie Jenner. There have been rivalities between those two.

Rob Kardashian and Blac Chyna will broadcast their marriage. They had many discussions.