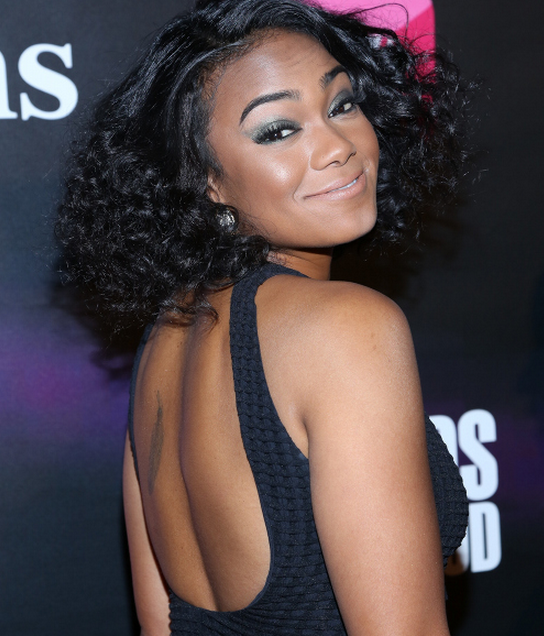 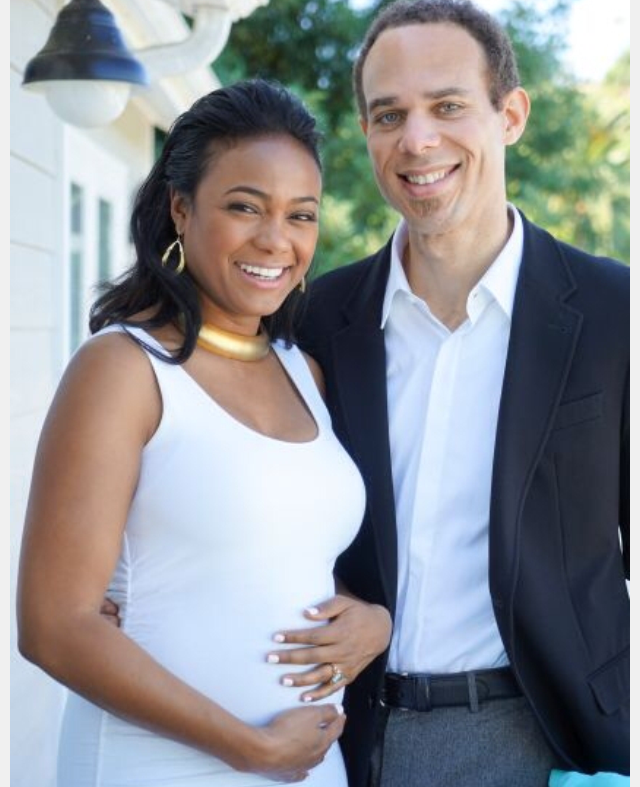 The “Fresh Prince of Bel Air” actress Tatyana Ali is pregnant for the first time. She just announced her pregnancy as her baby bump starts to show up.

She was well known for her role Ashley Banks while playing in Will Smith comedy “Fresh Prince of Bel Air”.

She has pursued her acting carrer in many movies like “Dorm Daze” in 2003 and “Kiss The Girls” with Morgan Freeman in 1997.

In 2016, she’ll be in the “Uptown” movie. Here is the movie ploy summary from imdb.com

A young girl from the Brooklyn housing projects goes from the subway to the runway becoming one of the most sought after models in the fashion industry. But in the high stakes world of fashion and beauty. Things aren’t always as pretty and glamorous as they seem.

She will be playing alongside with mal model Tyson Beckford, Golden Brooks and the television actress Nichole Galicia. Angela Simmons, Sessilee Lopez and Toccara are also part of the casting.

The movie has already been screened at the American Black Film Festival.