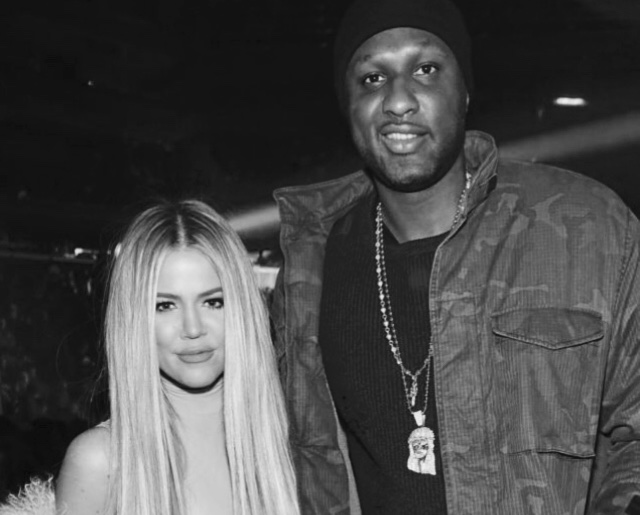 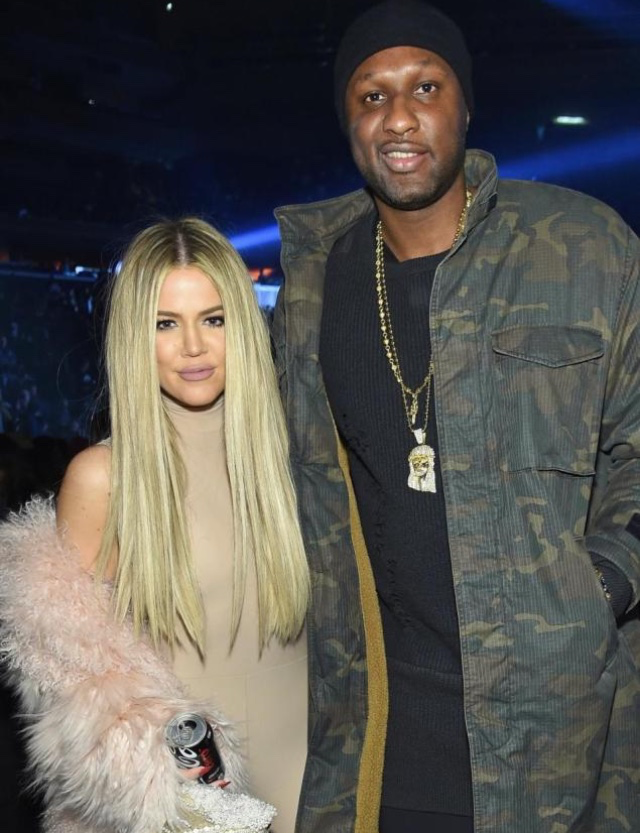 Kanye West launched his new collection, the third one of his Fashik Designer carreer. And all the Kardashian Jenner Clan were there to give their support so does Lamar Odom.

Thing is Lamar Odom’s kids are living in New York. They travelled around the country to see their dad when his medical condition was unstable, almost critic.

But Lamar Odom wasn’t so loyal to his kids. He didn’t pay them a vosit when he flew to NYC. He only had time for Khloe Kardashian. They went out for dinner during his trip.